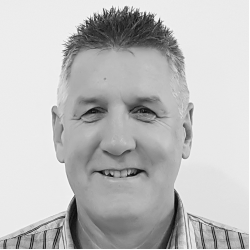 Craig has a significant amount of senior management experience across a number of varied entities such as Kodak, Telecom, Abigroup Construction and most recently as General Manager of Fibre Options – a very successful service provider in the telecommunications industry. Craig’s strengths lie in his ability to manage large operational teams that efficiently deliver to and exceed his customer’s expectations. Craig is passionate about creating high performing work environments which deliver high quality and beneficial customer services. Craig developed significant experience in facilities and property management in his roles with Kodak, Telecom and Abigroup. Craig is also a Director for Rockford Services in Australia.

With a career spanning 30 years in finance, governance and human resources, Stuart uses his skills, knowledge and wisdom to ensure clients achieve their business ambition. Stuart has a long history working with clients in the education sector as well as being a director for The Electrical Training Company. He has presented at conferences for SPANZ and the SEO. Stuart holds a BCom from the University of Otago (1987), is a Chartered Accountant and member of Chartered Accountants Australia New Zealand (CAANZ). Stuart is also a member of the Institute of Directors (MInstD) and has held several independent governance roles over the years, advising business owners on strategy and risk. 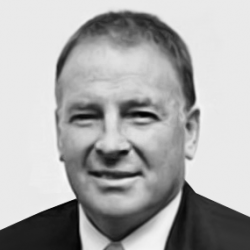 Peter is an experienced educationalist who served for 20 years as principal of Papatoetoe High School, a large multicultural secondary school. As well as leading this very diverse and successful school he has been involved in other significant leadership roles and sector groups. Peter served a three-year term as President of the Secondary Principals Association of New Zealand (SPANZ) and contributed to a number of national and regional reviews and reference groups including property, schools’ resourcing, PB4L, He Kakano, initial teacher education and school leadership. In 2014 he was contracted to NZQA to chair a selected group to review aspects of NCEA. 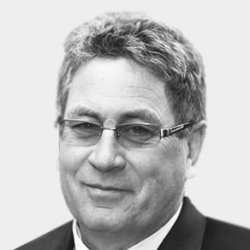 Michael has held a number of leadership roles in the education sector including, Principal Tangaroa College (1999-2005); Principal of Botany Downs Secondary College (2005-2014); Headmaster Kings College (2014-2016). Michael was the Auckland Secondary School Principals’ representative on several committees. He was the Chairman of the Auckland Secondary Schools Headmasters Association that governs College Sport in Auckland, represents Auckland Principals on the National Secondary Schools Sports Council, and is a member of the STEAG committee which is an advisory reference group for teacher training. He has been a member of the Auckland University Principals’ Centre which develops professional development opportunities for educational leaders and is currently a member of the Counties Manukau Rugby Union Board. Michael also works as a first time principal mentor.